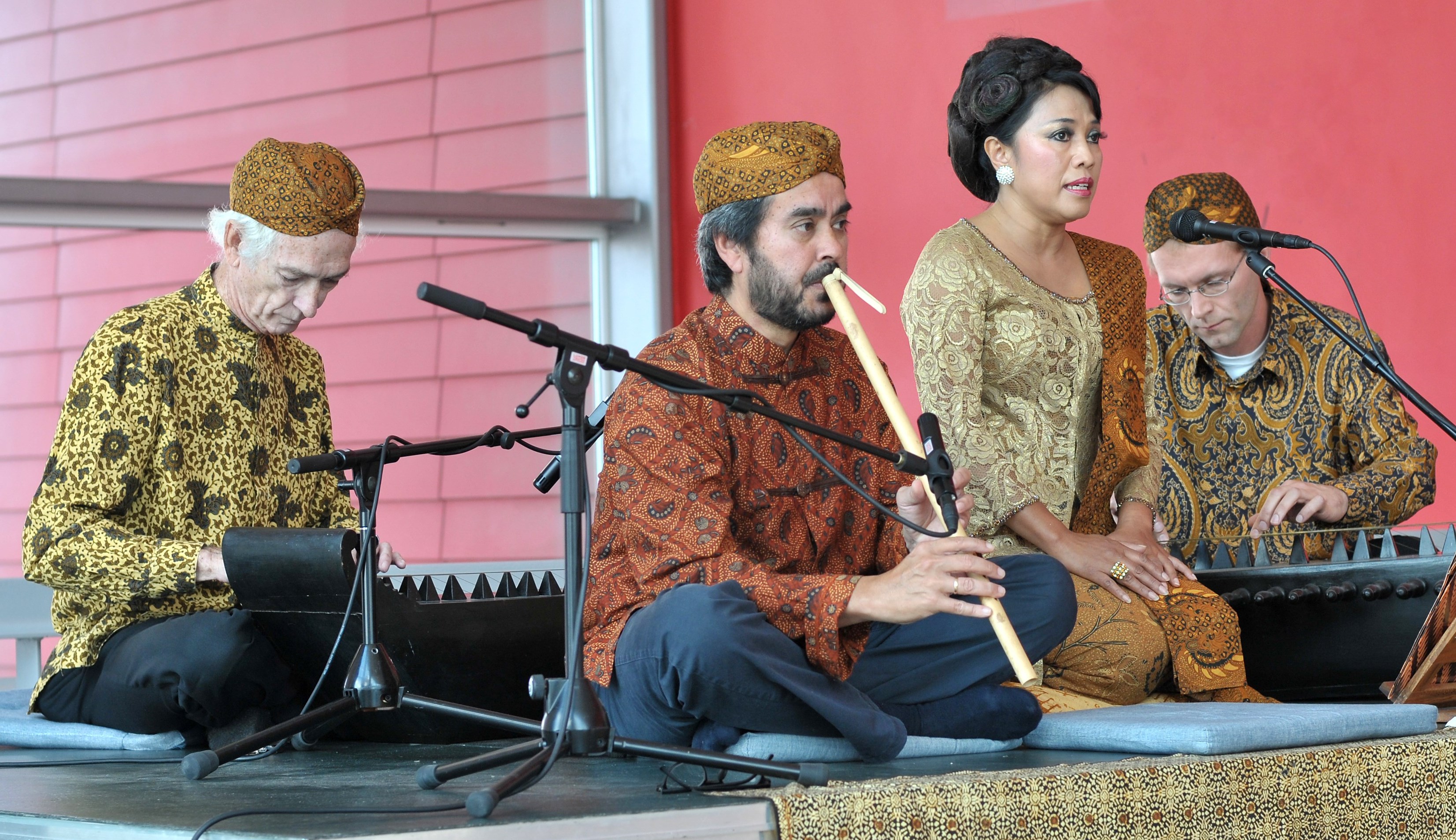 Tembang Sunda Cianjuran is sung poetry from West Java, Indonesia. The songs are mostly sung solo by men and women, and the accompaniment is provided by a large zither (kacapi indung), a bamboo flute (suling), and - in metric songs - also by a small zither (kacapi rincik). The songs are played in different tone systems. In some songs of the repertoire, that is, songs in the saléndro tone system, a two-string bowed lute (rebab) is used.

The texts of the songs are, for instance, about the glorious past of Sunda and the legendary kings like Siliwangi. Further, the songs describe West Javanese nature, and the most important topic is love.

Tembang Sunda Cianjuran may be performed during an evening’s gathering at someone’s house, just for the pleasure of the musicians and their relatives and friends. It may also be performed for the entertainment of some guest. In addition, it may be played at wedding or circumcision parties, or during the meal for the well-being of people (hajat, selamatan). During the late afternoon the music is often played in the reception halls of hotels.

The songs are played in sets, starting with recitative-like songs (mamaos songs), and always ending with a metric song in ‘four-beat measure’ (Panambih). The metric songs are also played in an instrumental form (kacapi-suling), whereby the bamboo flute plays the melody with the special flute ornaments.

The group Dangiang Parahiangan was formed by Wim van Zanten, who collaborated with the Sundanese musicians Uking Sukri (1925-1994) and Yus Wiradiredja (born 1960) in developing educational materials for this music. 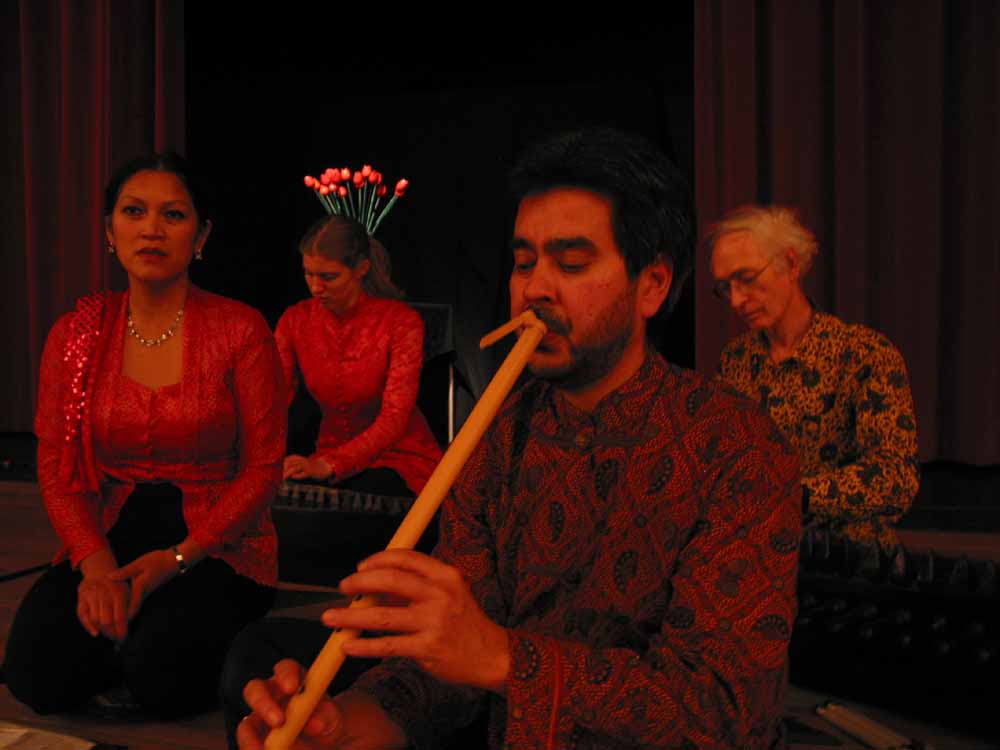 Recording of first 45 seconds of metric song Midangdam in the sorog tone system, played during a rehearsal of the Dangiang Parahiangan group. Leiden, 7 June 2005:

A few occasions where the group performed: